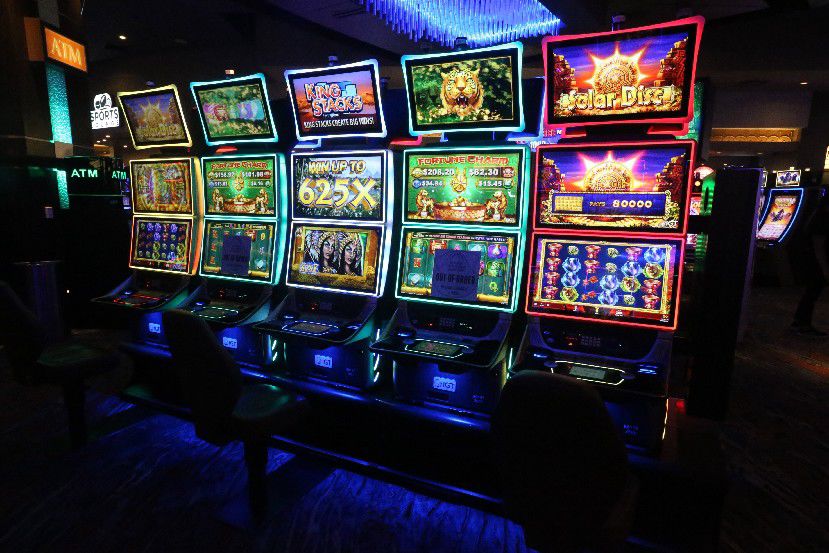 By using this site, you are agreeing to security monitoring and auditing. For security purposes, and to ensure that the public service remains available to users, this government computer system employs programs to monitor network traffic to identify unauthorized attempts to upload or change information or to otherwise cause damage, including attempts to deny service to users.